Even back then they were not especially original as a "top trumps" cards were very popular in various hobbies and flavours. I remember playing with a generic cars-themed set as a kid. GW produced a lot of decks themed with a wide range of armies from Fantasy and a deck for 40k.

How all of these "top trumps" games worked was very straightforward but surprisingly entertaining. You shuffled the deck and delt it to the players. The player whose turn it was picked a card from his deck and played it face up, announcing which of the characteristics will be the one used for combat this round. The other players showed top cards from their decks and the one with the highest score won.

Let's say it is the turn of Alex. Her top card happens to be the Eldar Clan Lord. She chooses Weapon Skill as the active stat this turn. Then Simon picks his top card and finds out it is the Squat Plasma Gunner. His Weapon Skill is lower, so he is cut to pieces by the tricksy Eldar.

But look what will happen once we switch whose turn it is. Simon starts by setting his Plasma Gun and choosing Strength as the stat of the turn. The Eldar Lord is disintegrated before he can pull his sword!

This is very simple but there is a surprising level of emergent gameplay coming from the wide variety of characters and the fact there are six stats to chose from. The Eldar Clan lord is almost unbeatable in every line but falls easily to Strength. Squats usually win in Bravery but there are some characters even bolder than them. The Squat gunner is actually better in Bravery than Strength as there are many cards with a higher Strength. But if you know your enemy may harbour the Eldar Lord, you better have him choose Strength. Everyone has an Achilles heel!

The cards had these symbols representing some keywords at the bottom suggesting extra rules but they were actually for flavour only. Some years later in a White Dwarf article Games Workshop published rules for an entirely different game played using the same cards. The new game made use of the symbols but was so complicated and required so much table space that it defied the main purpose of these cards — a quick match during a break at school.

The deck I am presenting, Spacewar, included a card with yet another set of rules called "Deadly Doubles". This was so stupid it is surprising. They basically wanted you to purchase another copy of the same set and play a memory game. Yeah.

Let's fast forward to 2017 and check the new game. The cards show the new Primaris Marines and other fresh of the mint models. The rules of the game are also different than before.

Cards don't have characteristics per se but rather a power level for various combat phases. You still compare the values between cards but there are much less numbers to choose from, which makes the characters a bit bland. This is in theory improved by the fact you don't place just one card but rather you draw five and place three of them, getting some bonus to power from combos like the same faction, same combat role or having an HQ unit (see the picture at the top of the article)

I don't dig these rules and the tested children aged 8 to 10 also prefer the old version. The problem with the 2017 deck is you really don't get a choice with the combos. There is clearly a best one in each hand. You just try to pick cards that are most samy.

This is an interesting case where adding new rules removes a lot from a game. 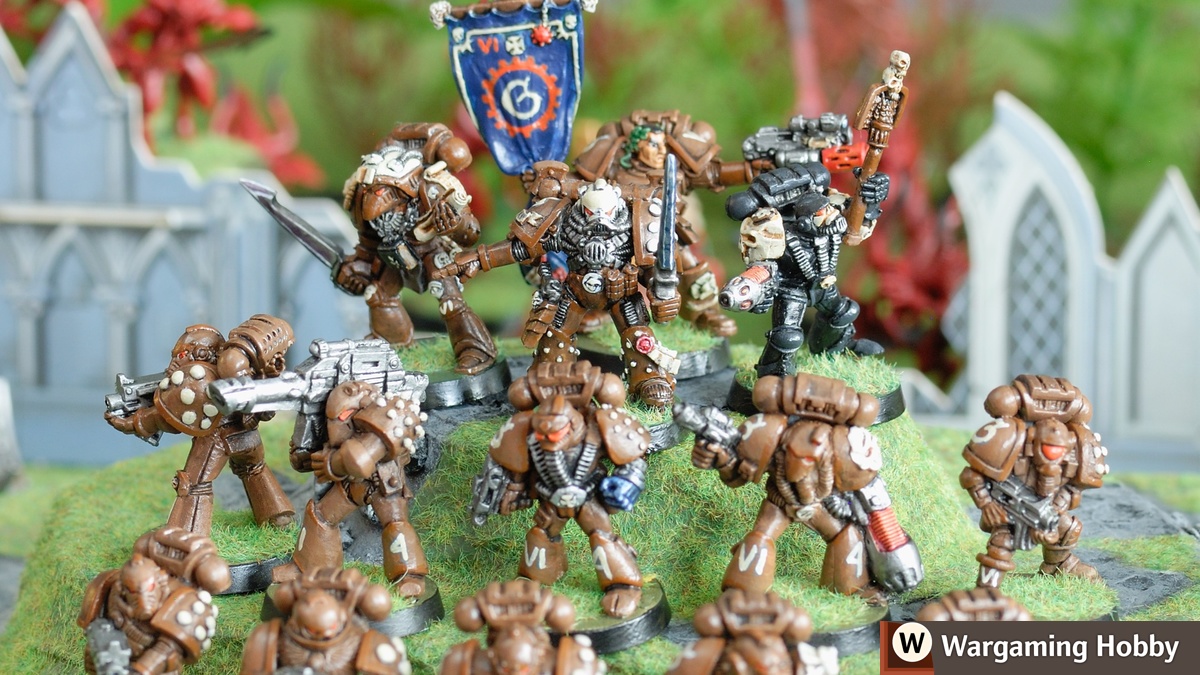 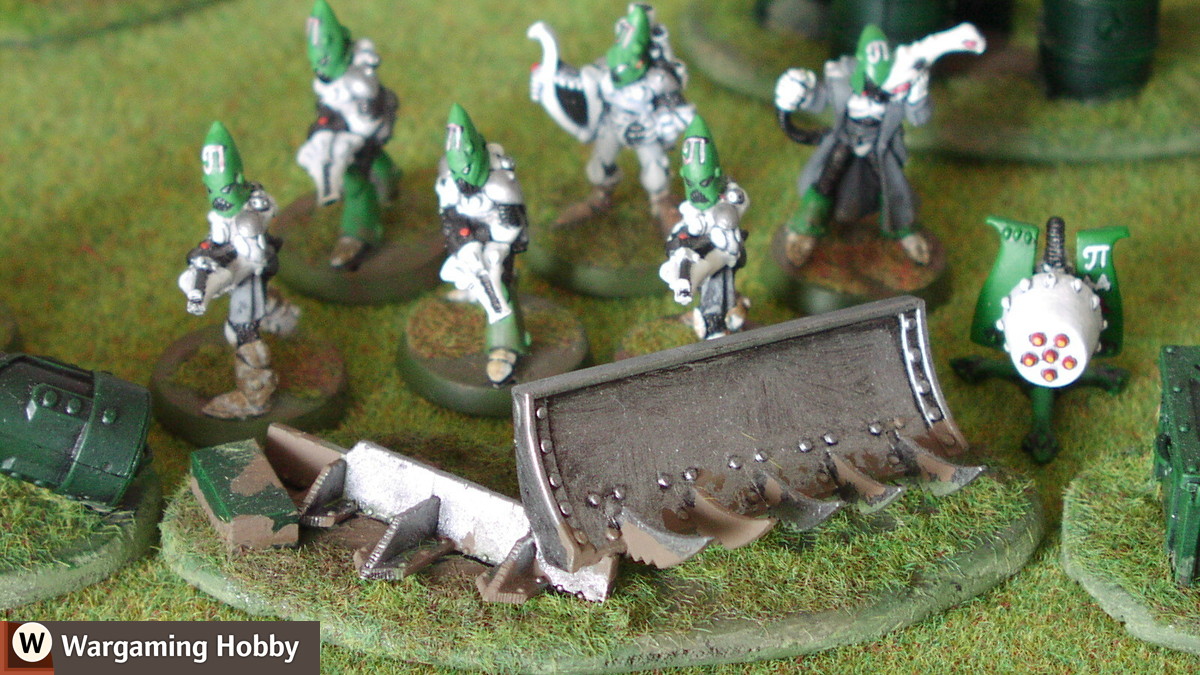 Barricades
Whenever you start a revolution or defend your village from alien invaders, you need piles of stuff to hide behind »
How to build terrain 12-06-2011 Khaiell