How does the largest castle on Earth look like?

Fantasy depictions of huge castles usually show gargantuan white walls reaching the skies. Let's have a walk through a real, monstrous castle that never fell to a siege and see what was practical in castle construction 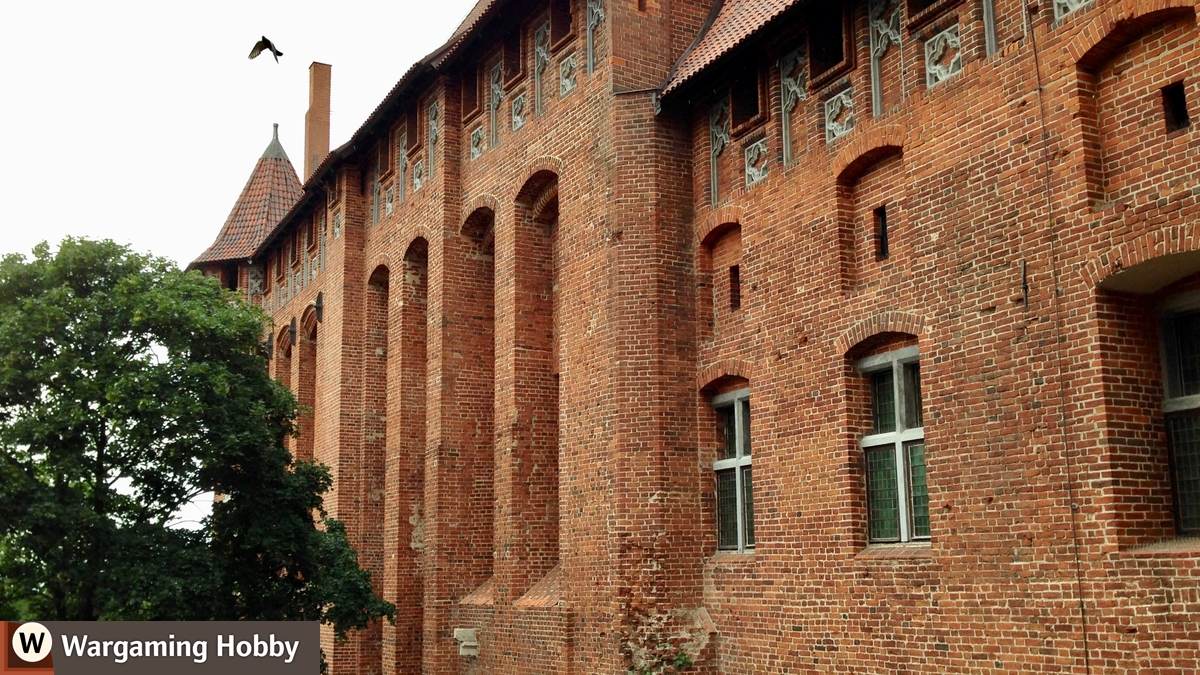 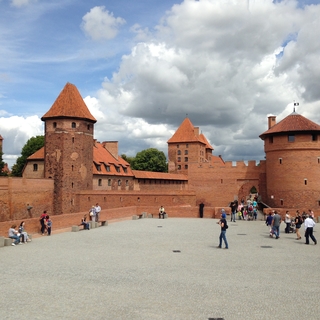 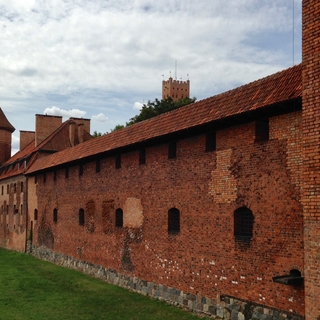 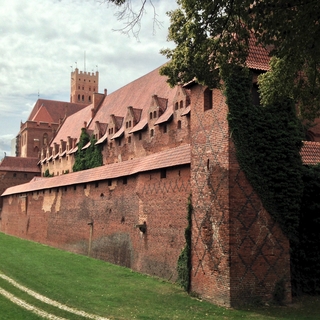 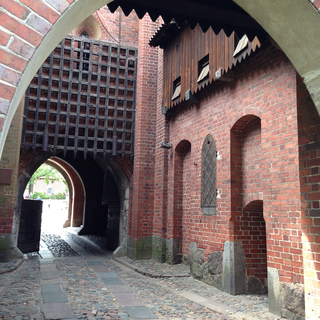 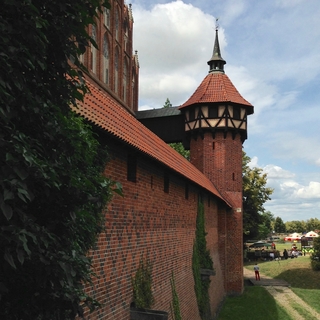 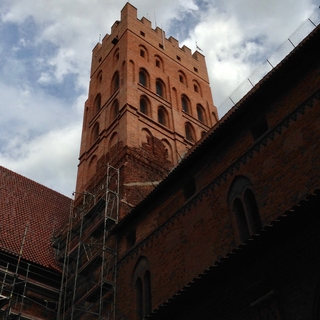 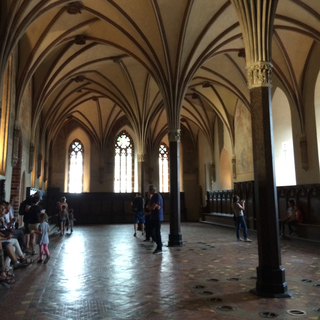 Disclaimer: depending on your definition of a castle this may not be the largest castle on Earth or not a castle at all.

Usually a castle is defined as a fortified feudal residence. The Malbork Castle was the residence of the Grand Master of the Teutonic Order and later (when it was sold to Poland) became one of the residences of the Polish kings. 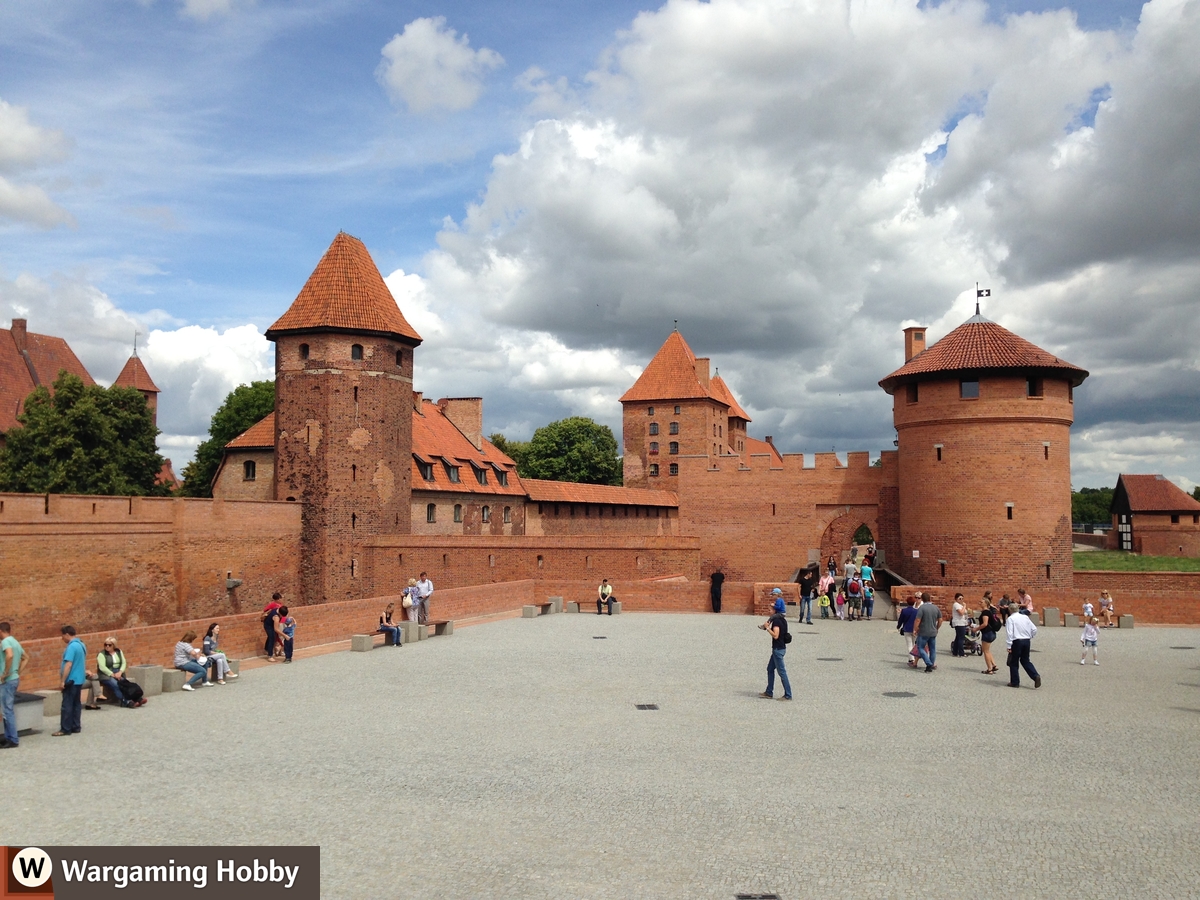 Many castles would fit among these walls. But this is just a yard before the outermost gate.

When you pass the gate here you are still a long walk from the real entrance: 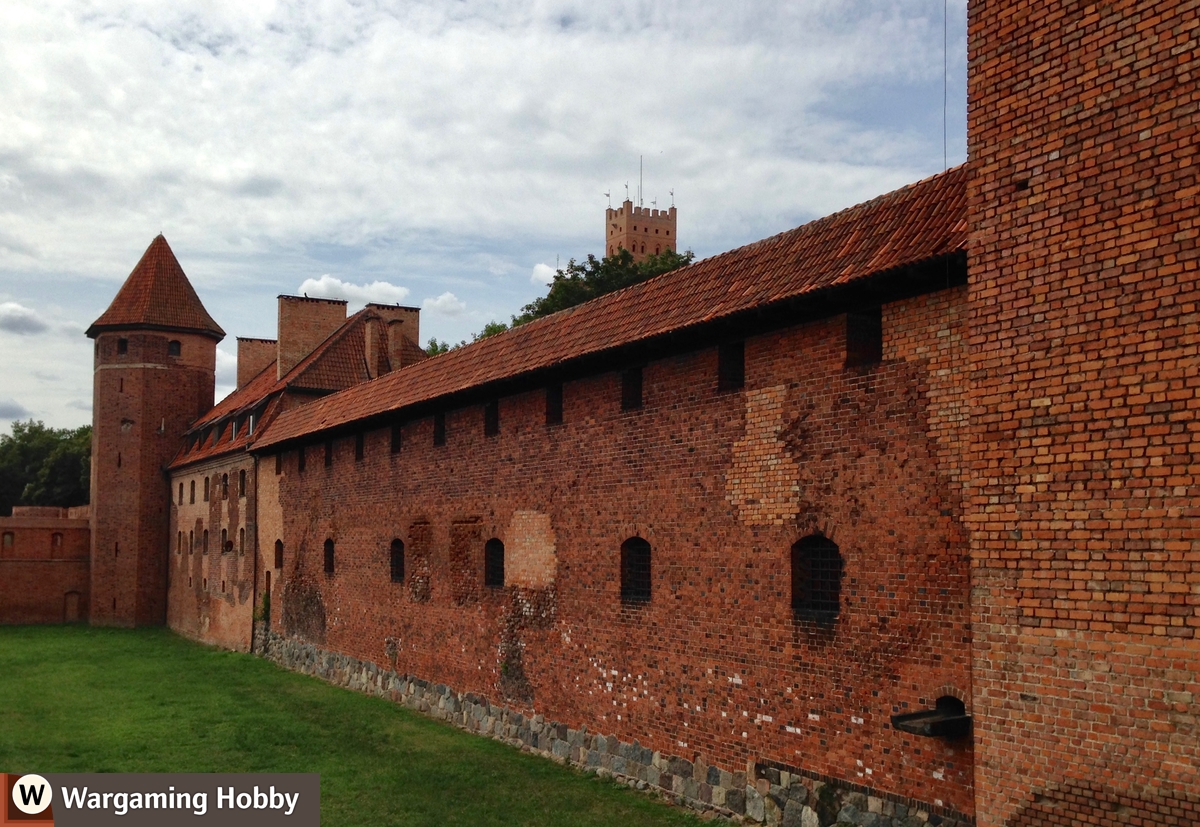 The tower in the distance is the actual heart of the castle. It's a long walk even if nobody bothers you.

Note that the large windows are most likely XIX century additions when the castle was used as a storage house by the Prussians.

And then when you get inside you reach the castle-within-castle: 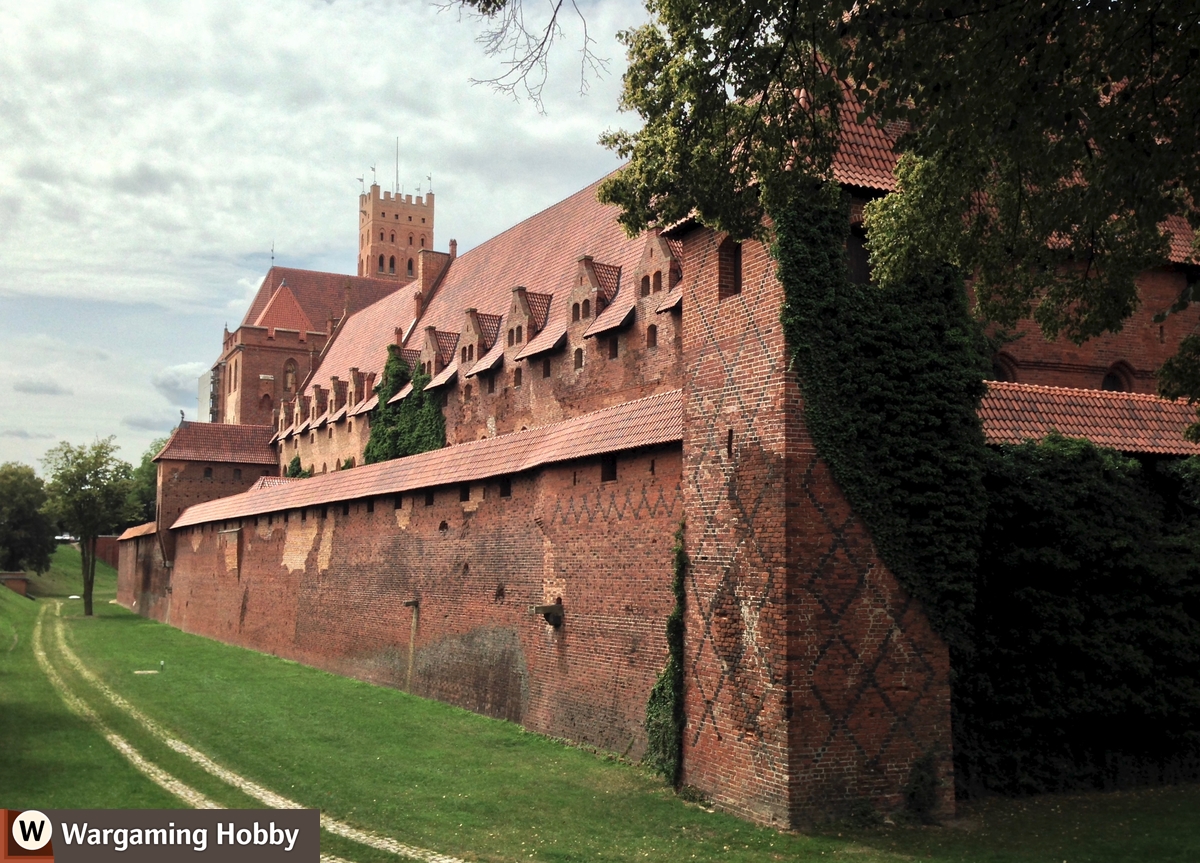 Which is protected by a serious gatehouse with all the traps money could buy: 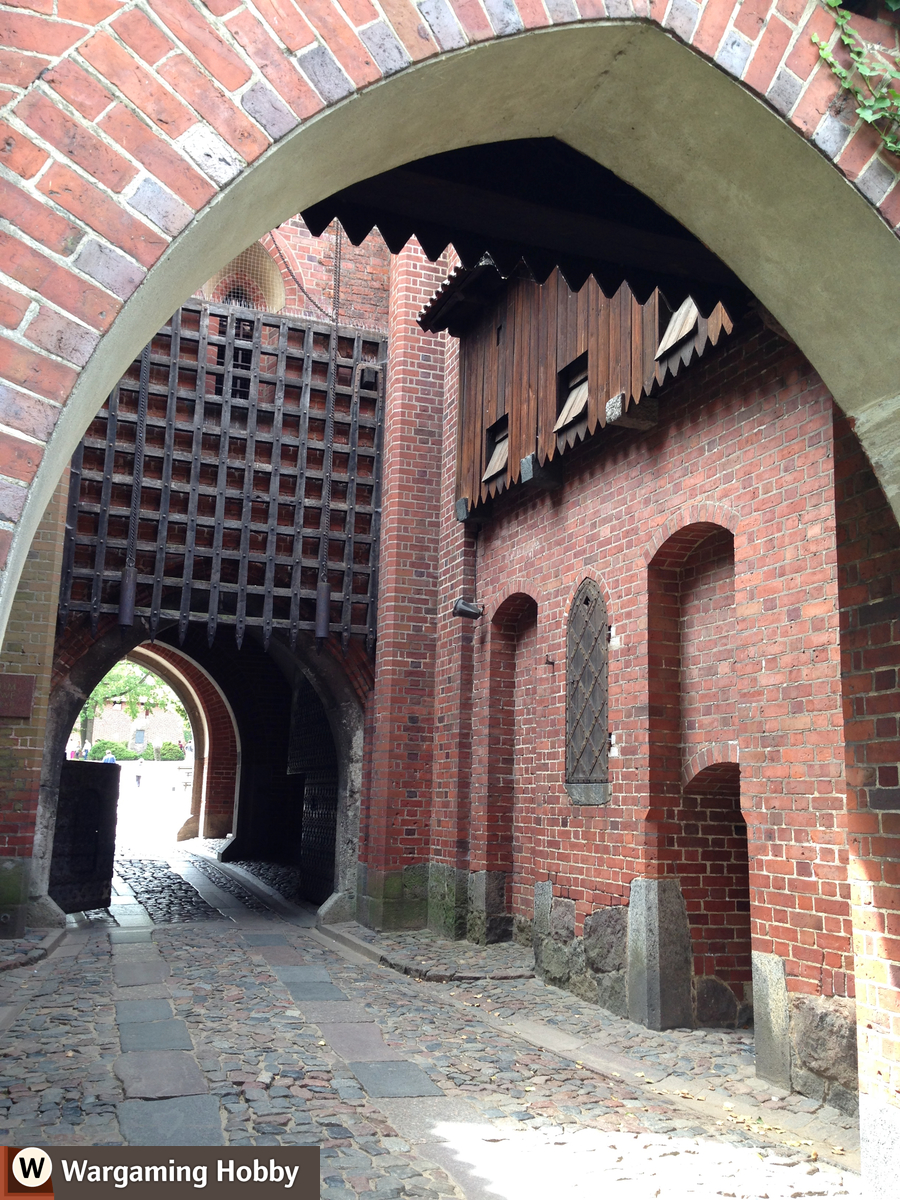 Malbork Castle (inside of the inner gate)

And then there is still another castle-within-castle: 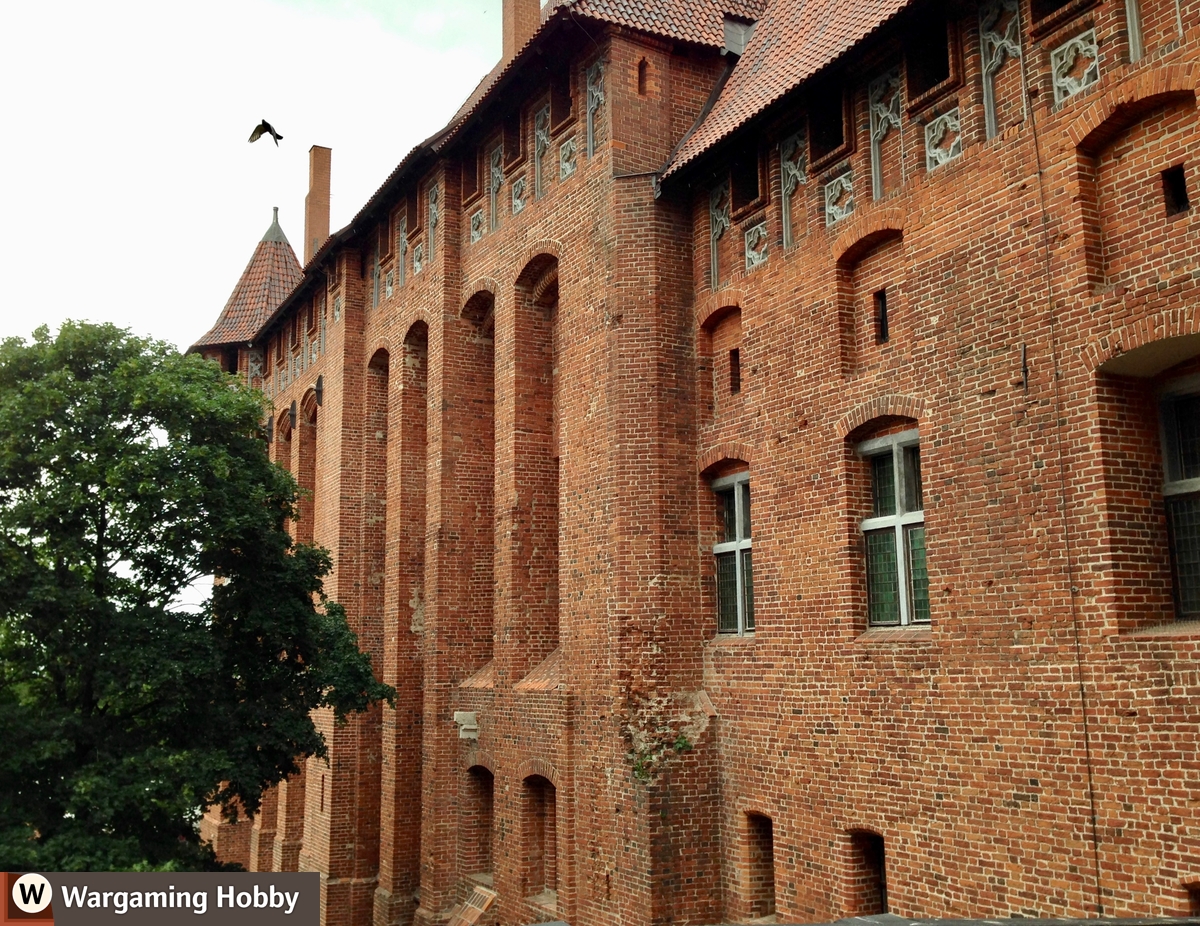 And within this innermost castle there is still the tower to be handled: 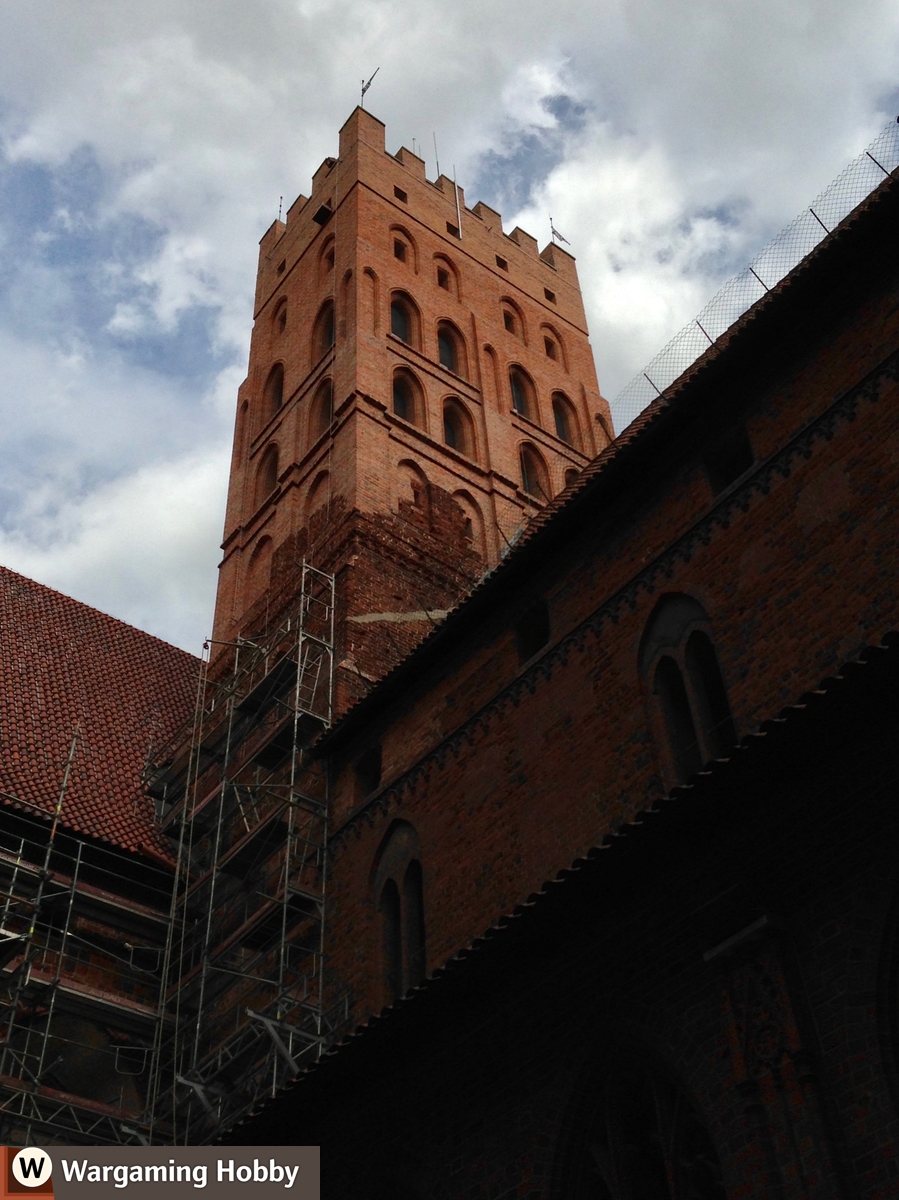 This part of the website is called „Inspirations” for a reason. The castle is too large (doh! that was the idea) to show in full here.

See the pictures as separate pages: Malbork Castle (section of the High Castle)

Malbork Castle (inside of the inner gate)

Bunkers Mk. 2 - pure cardboard solution for mass production
My original imperial bunkers from early 2000s oozing dark technology with pipes and gubbinz are fun but sometimes you want a more streamlined design. I came up with a bunker modification that allows building a lot of them in a batch. Useful not only for wargaming but also crafting projects for kids. »
How to build terrain 06-01-2017 Khaiell

Pimping Up Citadel Wood And Lukes Aps Foam Flock Review
How to fix your Citadel Wood to have something resembling actual leaves using the new LukesAps foam flocks »
YouTube 31-03-2018 https://youtu.be/YNb6yQ5yg04
On our YouTube channel...

The Plague Brethren Special Edition Plague Marines unboxing and review
The Death Guard models released in 2017 are gorgeous, whether the ones from the starter boxes or even the "easy to assemble" ones. So are the special edition models any more special? »
YouTube 22-12-2017 https://youtu.be/vQJBsrYH9W4

Freehand painting if you cannot paint
How to make a freehand painting on a model, even if you are not a good painter. I will share with you some secrets, of which artists often take advantage, but you don't notice that in a finished painting. »
YouTube 14-06-2018 https://youtu.be/JxjLS-VwC9s